Classification Algorithm for Particles in the POLAR Space Instrument (BA)

The second Chinese space laboratory Tian Gong 2 (TG2) was launched from the Jiuquan Satellite Launch Center (Inner Mongolia province, China) on September 15, 2016. Among ten instruments transported to space resides a hard X-ray polarimeter called POLAR, constructed partly by the Paul Scherrer Institute. POLAR measures not only the polarization from Gamma Ray Bursts, the biggest explosions in the Universe, but it is also capable to carry out very precise measurements of polarization in solar flares. With the POLAR
Science Data Center PSI-PSDC located at PSI-Villigen, scientists from FHNW and PSI get a quick access to the raw and pre-processed data needed for analysis. New computational tools and algorithms are still to be developed and implemented in the PSDC. They aim, for instance, at correlating POLAR measurements with observations from other satellite missions and provide computer based elaborated methods for various tasks and aspects of data analysis.

In order to analyze the data, we have to discriminate between X-ray photons and other particles that are also accidentally detected by the instrument is space. For this, one needs a dedicated algorithm. POLAR consists of a pixelated detection sensor matrix with 40×40 elements. The instrument is sensitive not only to X-rays but also to other particles. It includes galactic and extra-galactic Cosmic Rays, positrons and neutrons coming from the spacecraft activation as well as electrons and protons originating for example from the Earth Radiation Belts. Various particle species interact with the POLAR sensors in a characteristic way. Particle signatures can be classified by their track features and energy depositions in the sensor matrix.

The task is to develop and verify algorithms for identification and separation of particle species detected by POLAR. In a first phase you will familiarize yourself with the POLAR instrument, its data, and the data center, you will be in contact with our partner at PSI to discuss the requirements for this project. You will also look at possible classification methods such as plain analytical methods, neural networks, or genetic algorithms.
Next, you will design a classification method based on the already available POLAR data. You will then set up an environment for testing various classification methods.The results of these tests will suggest improvements on your algorithm. This will therefore be an iterative process. Data visualization will play an important role to understand the processes.
Finally, you will select the best algorithm and set up the operative environment to run your final application in the data center as a tool to support science data analysis. 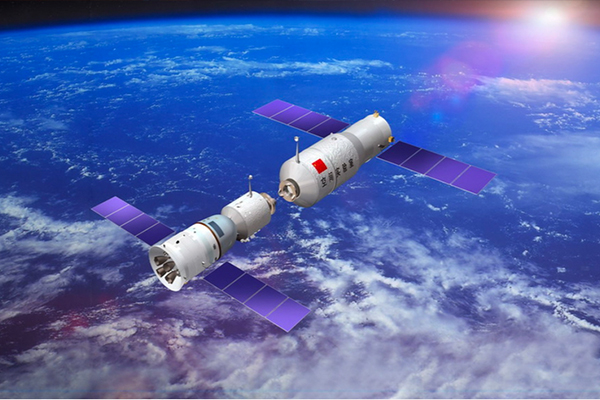