Space-related research at the FHNW Institute for Data Science

The Launch of Solar Orbiter on Feb 10 was successful!

She is now on her way to the Sun.

On board the spacecraft is FHNW’s first space telescope and our flagship project, the X-ray telescope STIX, and nine other instruments (two of which by Louise Harra, PMOD/WRC Davos) for studying our star close up.

Read Sandro Nydegger’s guest post about the first tests of all STIX components millions of km away from the Earth. 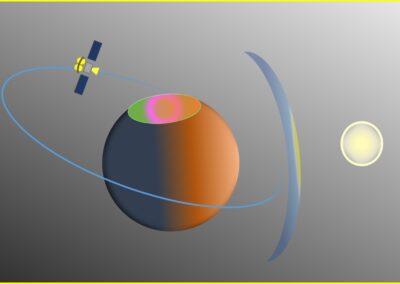 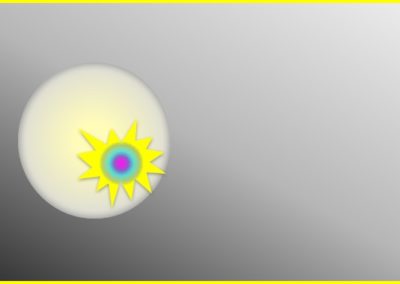 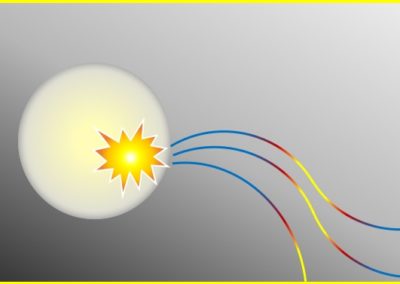 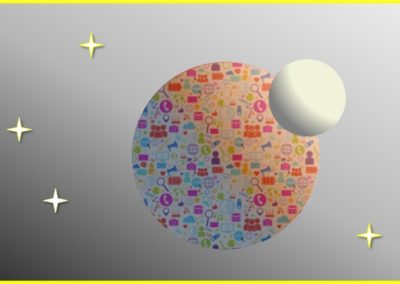 > will be announced in June

> submit your application by May 5